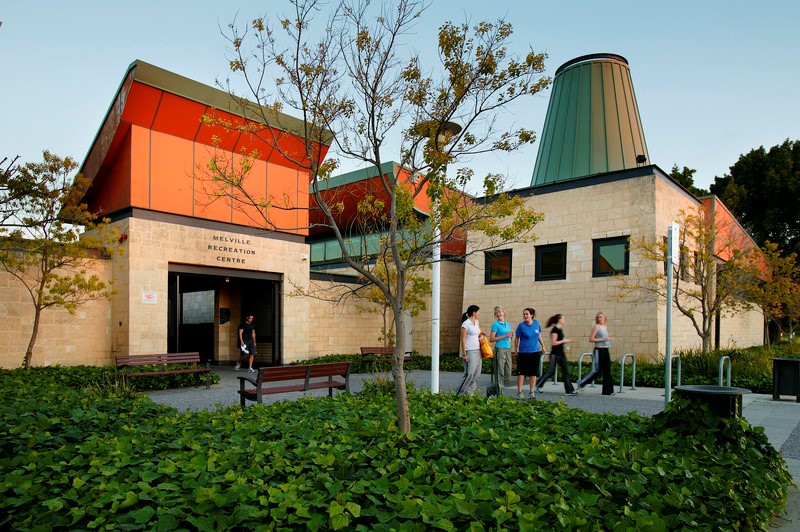 The actual suburb of Melville, not the entire City of Melville, lies south of the Perth CBD and is bounded by Canning Highway in the north, Rome Road to the east, Leach Highway to the south and Stock Road to the west.

Melville was named by Captain James Stirling in 1827 after Lord Melville the First Lord of the Admiralty. It has a total population of nearly 6,000 and is predominantly a residential suburb. Actually the population of the suburb was negligible until the late 1800’s but it wasn’t until the 1950’s onwards that the population gradually increased.

Melville is actually built on what is the Swan Coastal Plain. This plain consists mainly of infertile sandy soils that have a high permeability which results in the loss of much water. These soil conditions are conducive for a number of household pests notably the ever-present termite.

The southern part of Western Australia is deemed a high risk area for termites and the soil conditions on which stands does nothing to alleviate that risk in fact, they help to exacerbate the termite problem. Termites we have in the Perth area are subterranean. They spend their lives constantly foraging through the soil in search of moisture and a food source (timber) and the porous soils in the area only act to assist them in their endeavours..

Considering all this, it’s crucial that all Melville home owners have robust termite barriers in place to combat the scourge of termites. Perth Pest Control are experienced in protecting both new and existing homes in Melville from termites and we recommend homes in the area have a thorough termite inspection (to Australian Standards AS3660) on an annual basis.

Ants also flourish in Melville soils and the appearance of sand mounds on driveways and between pavers is evidence of their appearance and that there is an ant colony nearby.

Another household pest we are consistently asked to eliminate in Melville is the cockroach. The two main cockroaches we find in the Melville area are the large black “American” cockroaches and the smaller brown “German” ones. The American cockroaches are an outdoor variety and whilst their appearance can be somewhat intimidating, they cause little harm and rarely go inside a home.

German cockroaches on the other hand can spread bacteria. They like warmth and seek food and when there is a combination of these two factors, as found inside a home, they thrive and infestations can occur. Luckily Perth Pest Control has proven methods of cockroach removal in Melville.

If you’d like further information on these or any of our other pest control services in Melville, contact us today